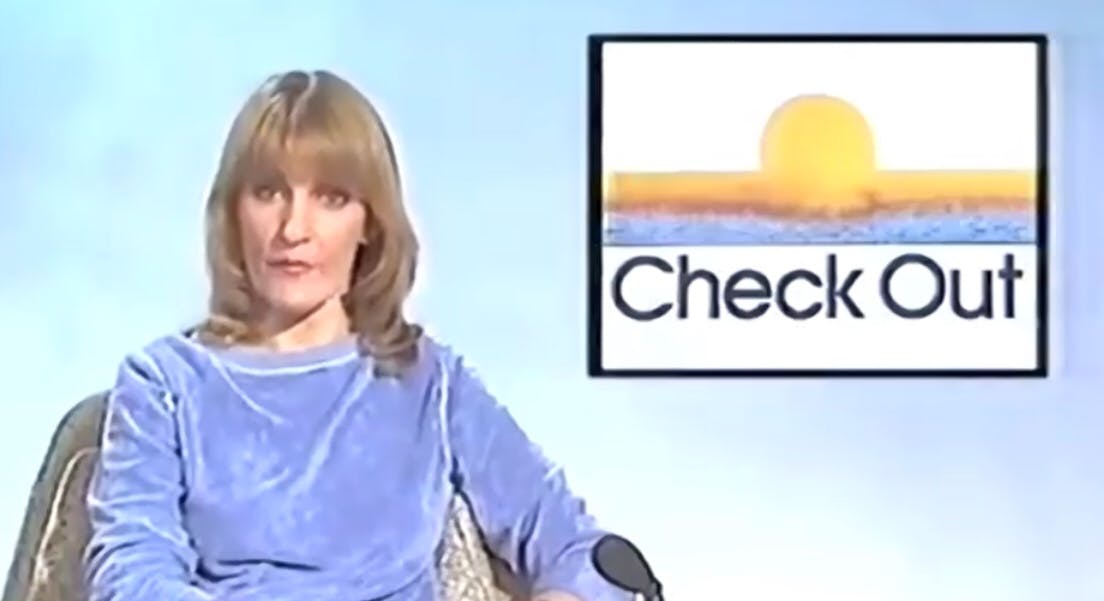 Former TV-am consumer editor Lynn Faulds-Wood has died at the age of 72 after suffering a massive stroke.

A statement said she passed away peacefully at 12 noon on 24th April with her husband, the former TV-am presenter John Stapleton, and her son Nick at her bedside. She’d been taken ill the night before shortly after taking part in the weekly clap for the NHS outside her home.

Lynn was recruited by TV-am before the station launched and appeared on the very first edition of Good Morning Britain on 1st February 1983. The consumer slot on the breakfast programme was called ‘Checkout’ and featured an item about ear piercing on the first day. The consumer unit also produced ‘Alarm Call’ for TV-am which Lynn presented with Allan Sharpe. Later Lynn and John went on to be regular presenters of the BBC’s Watchdog programme and other current affairs series for ITV. 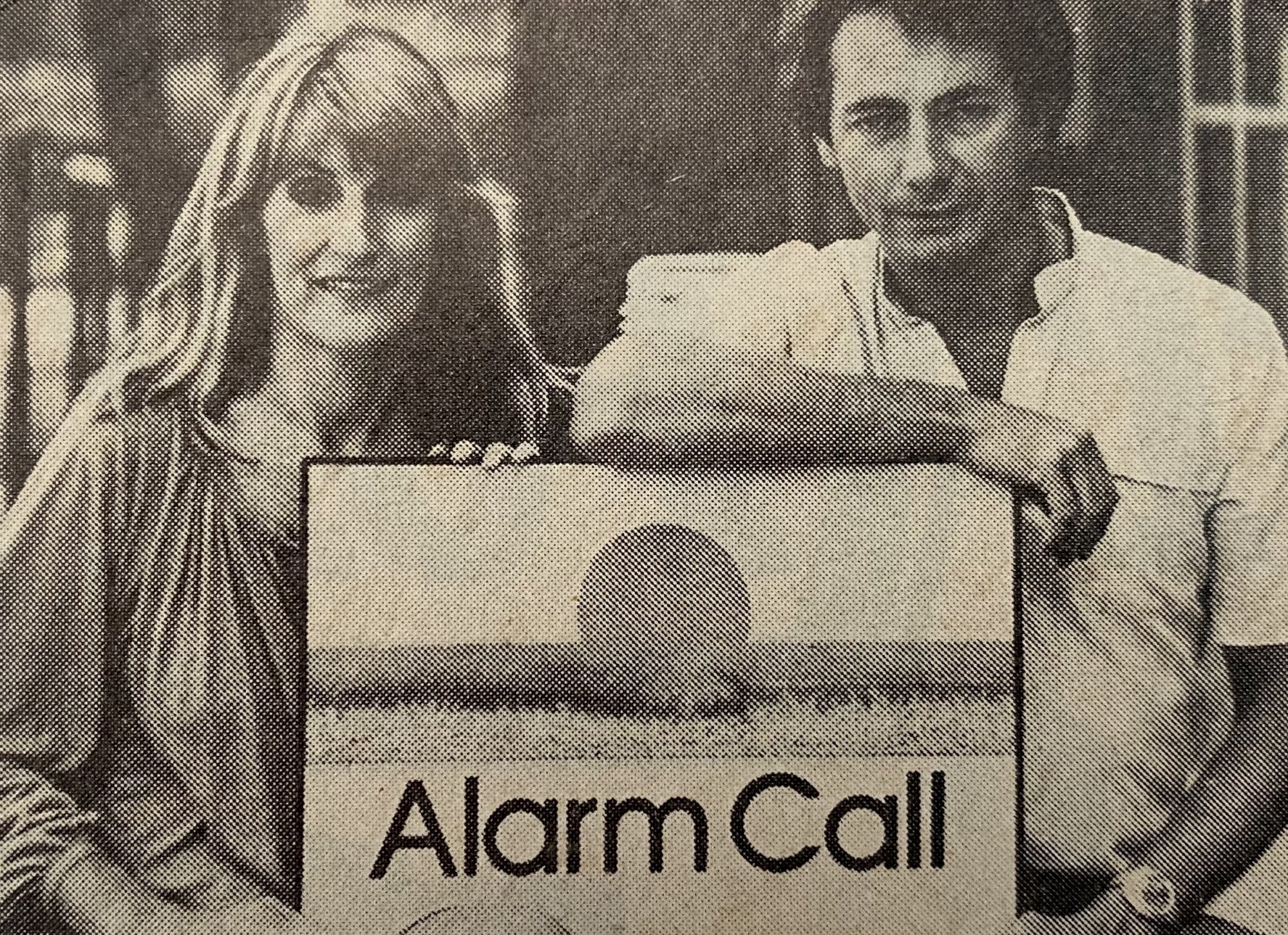 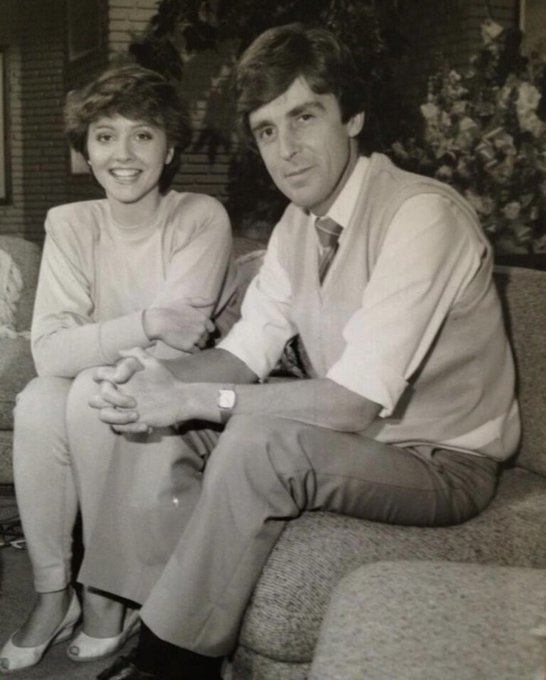 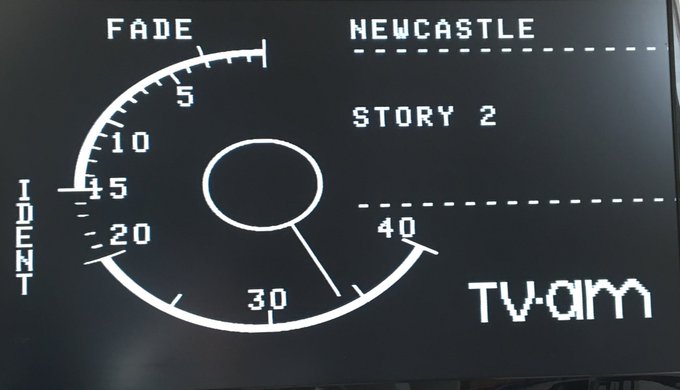