The company was awarded the franchise for 'national breakfast-time' by the Independent Broadcasting Authority in December 1980. 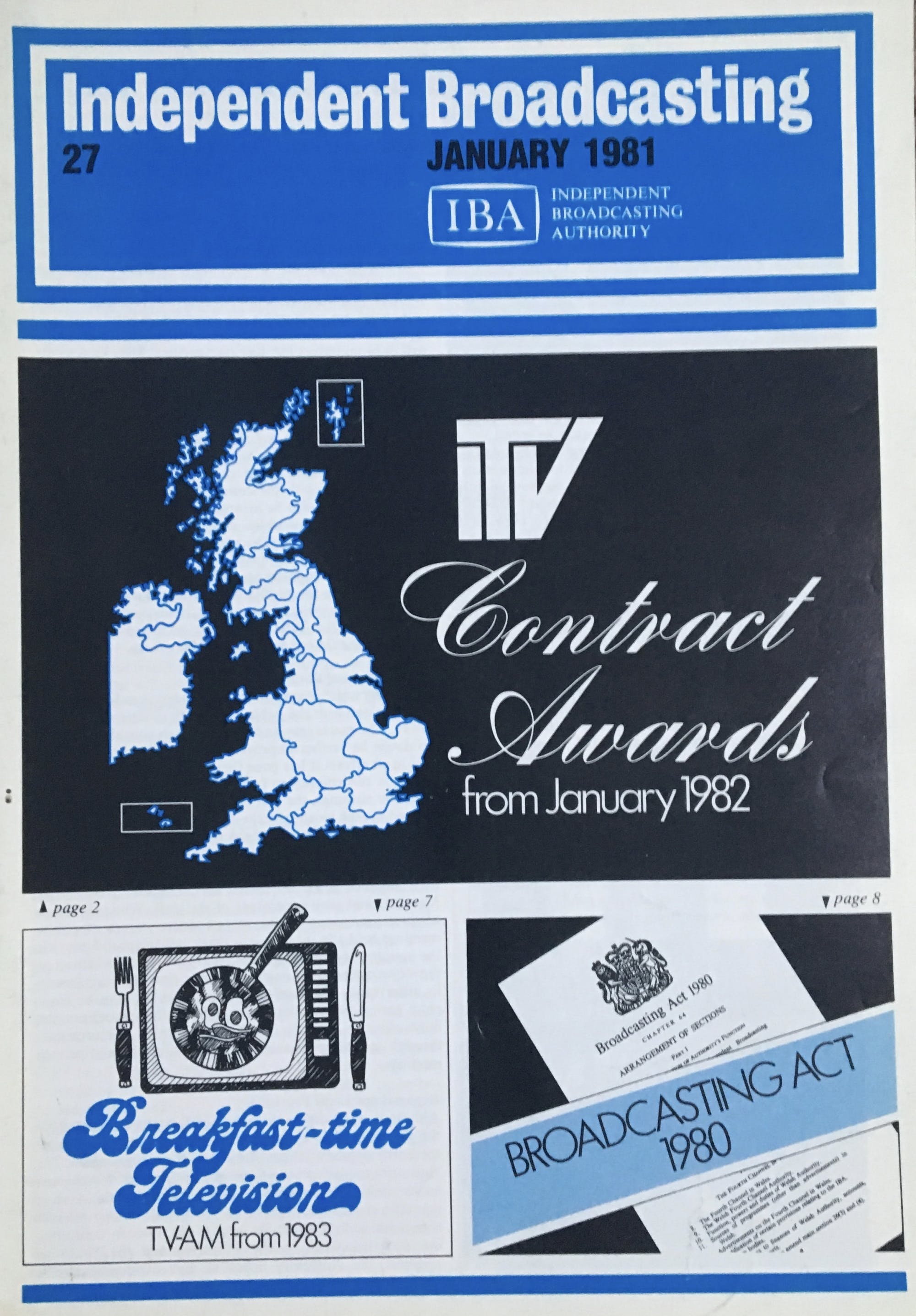 By law, set out in the programme contract agreement, TV-am's programming consisted primarily, but not exclusively, of news, current affairs and news features. 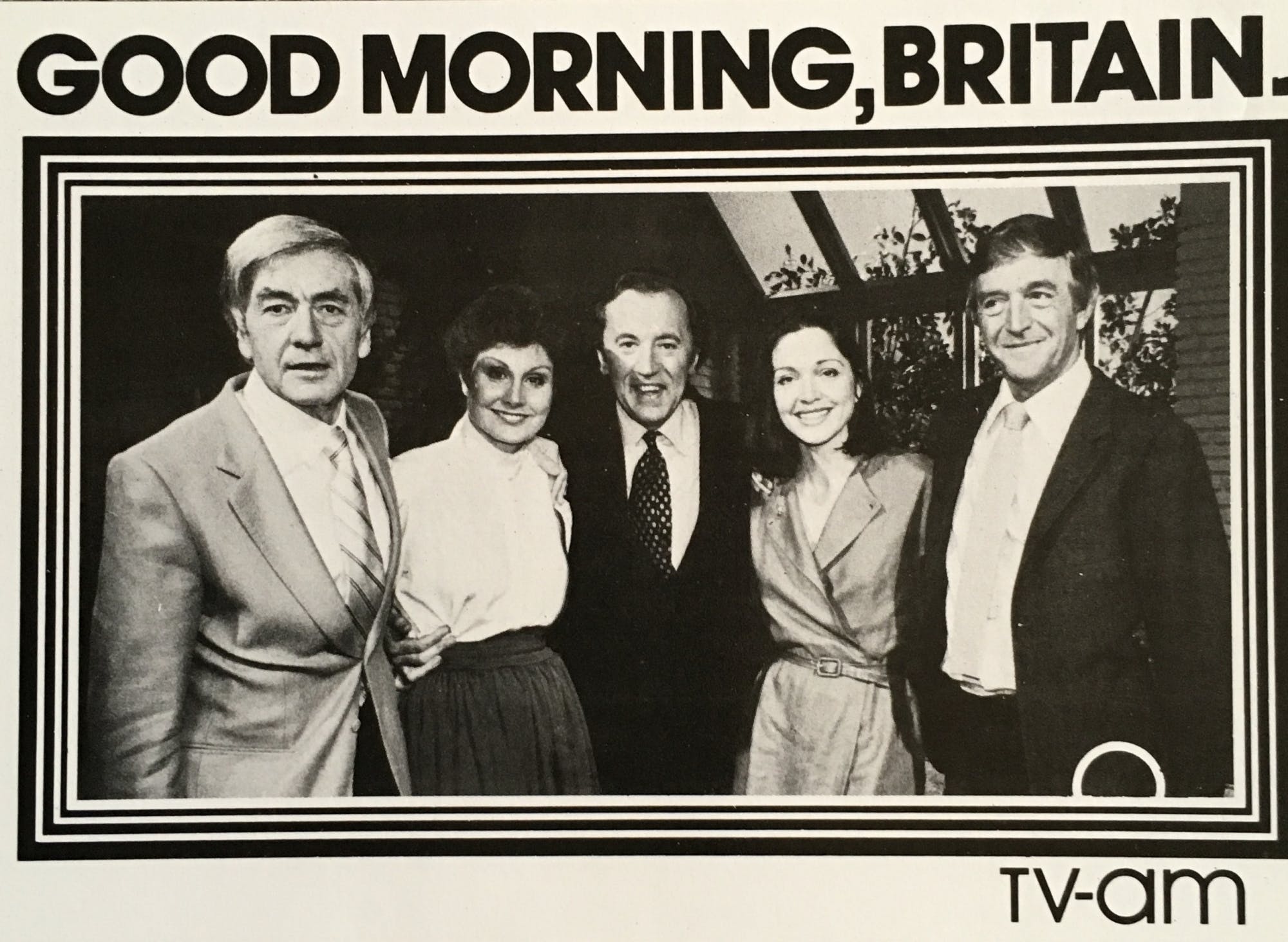 In January 1980 the IBA announced it was considering offering a national Breakfast Time franchise and invited applications. The service would run seven days a week from 06.00 - 0915am and was to have no stipulated relationship with ITN, ITV’s national news provider.

On 28th December 1980 was awarded a franchise to start broadcasting sometime in 1983. 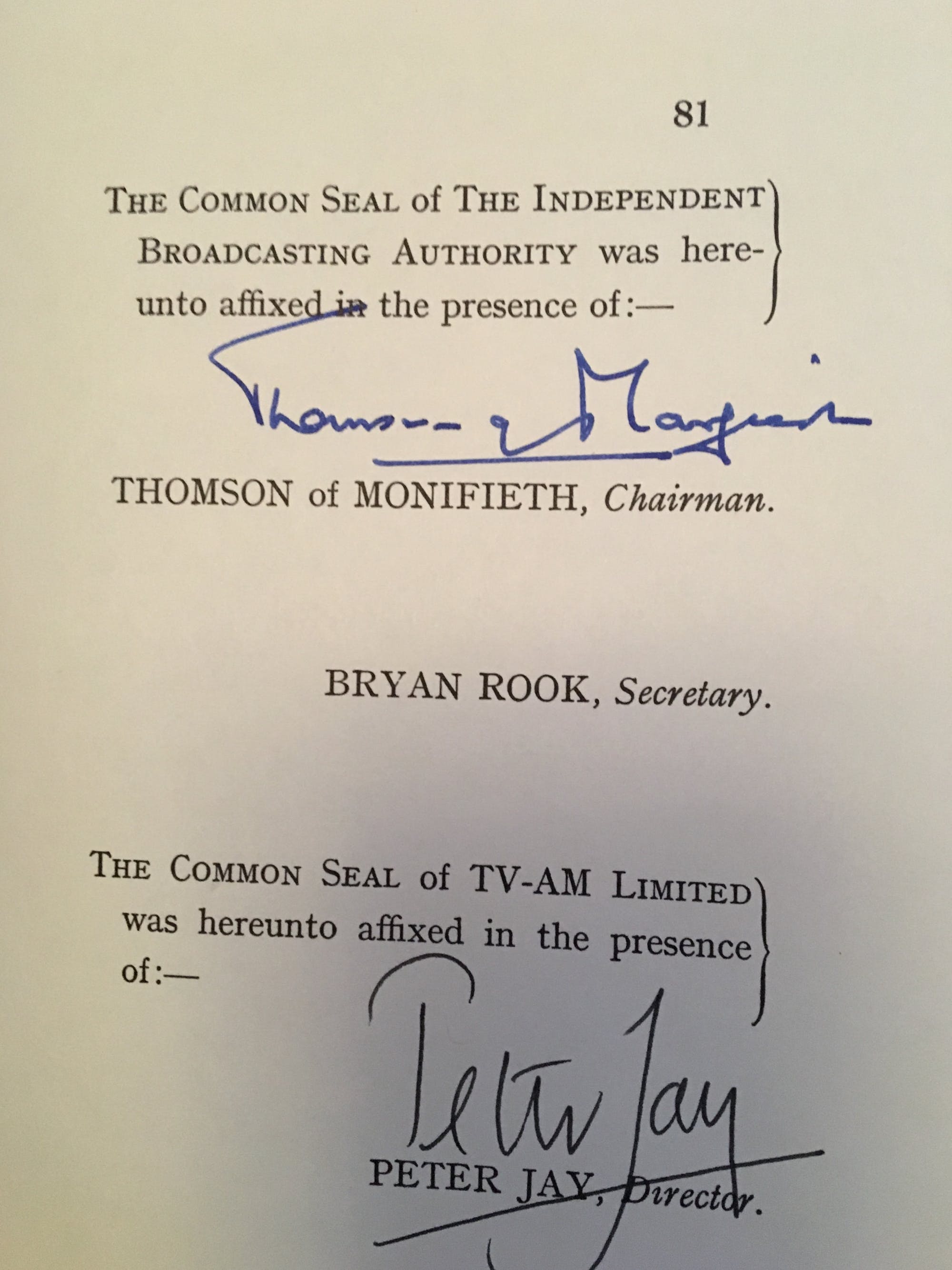 In 1981 TV-am chose a site in Camden Town, North London at Hawley Lock for the Breakfast Television Centre. Terry Farrell was appointed as architect and Wiltshiers was appointed builders to complete the work for a cost of £10m.

TV-am was the only ITV station defined by hours of the day rather than geographical region. During franchise hours TV-am had command of the whole ITV network with signals passing direct from Breakfast Television Centre, via British Telecom, to the IBA transmitter network and the home receivers.

TV-am was the only ITV company able to offer single national airtime sales to advertisers.

TV-am is now owned and managed by TV journalist and broadcaster Ian White. There is a large collection of material in the archive including documents, letters, promotional items, photographs, press cuttings, listings magazines and contracts. This website is here to keep the brand and memory alive and to provide reliable information about TV-am to people who want it.

We continue to work closely with former TV-am management and staff and have one of the biggest factual archives of any former ITV company. If you can help by providing more material to go into the collection we'd love to hear from you, and we welcome other enquiries. The TV-am programme library spanning 10 years is managed by AP Archive. http://www.aparchive.com/partner/TV-am

The TV-am name and logo are registered trademarks of Ian White. 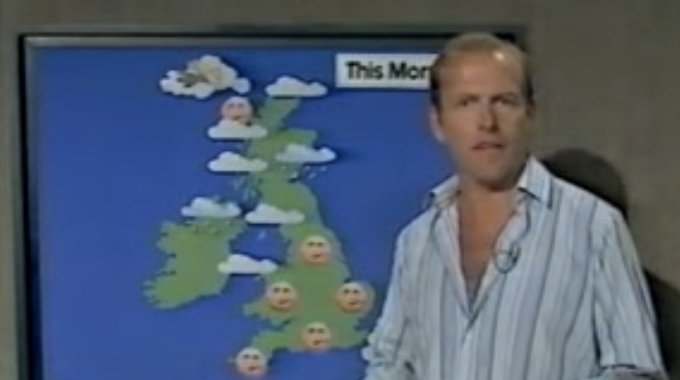 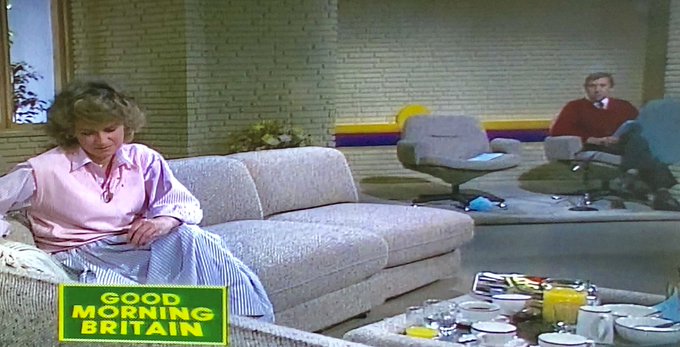