A reel of film featuring the animated breakfast bean characters from the TV-am children’s show Rub-a-Dub-Tub has been viewed for the first time since 1983. The viewing was made possible thanks to the staff of the Yorkshire Film Archive in York who were able to play the film on one of their Steenbeck machines.

The roll of film has been in the TV-am collection for many years after being found in a cupboard at the old Breakfast Television Centre in Camden, North London. 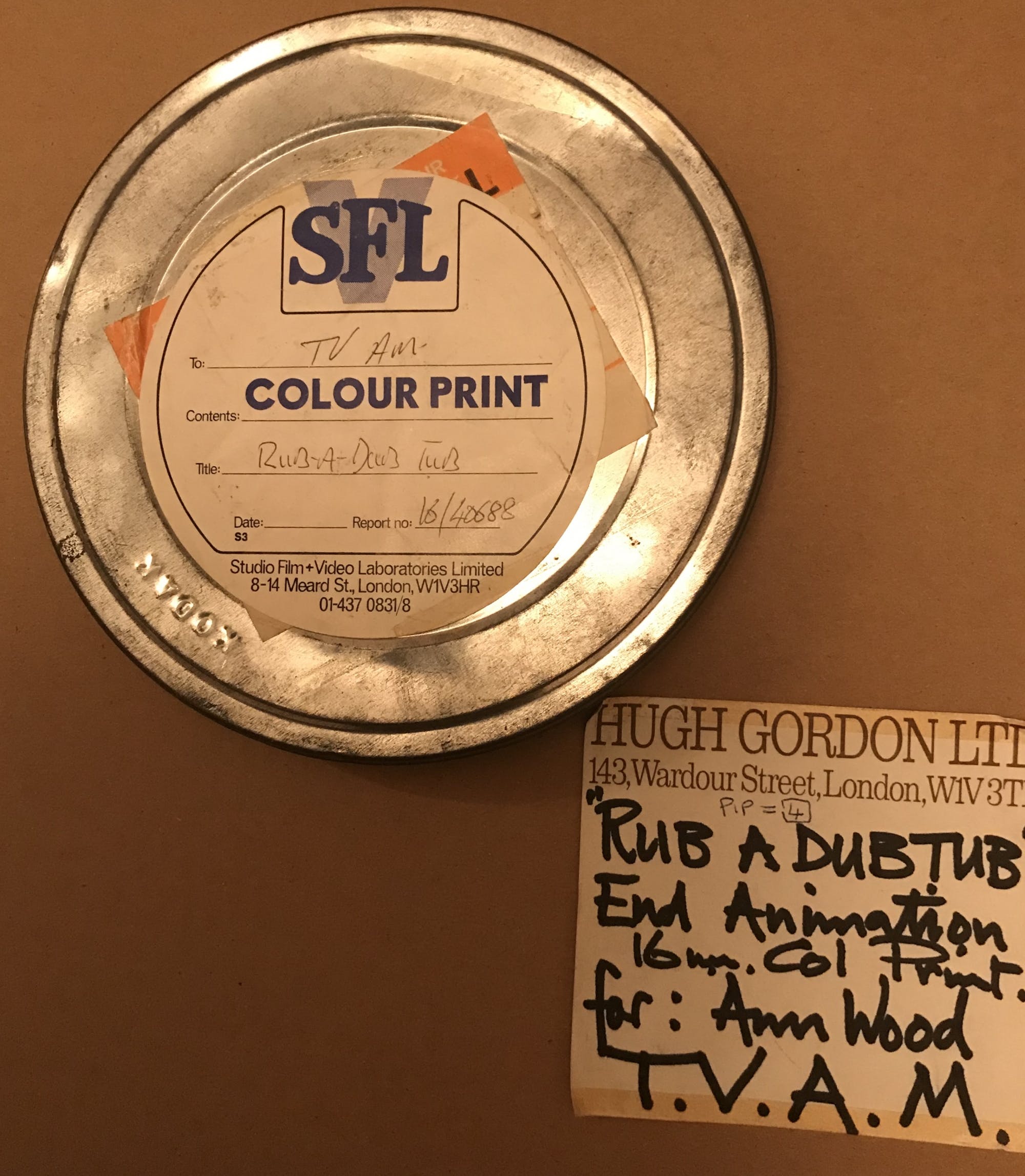 The reel contains the animated opening and closing titles for the Sunday morning programme, which was commissioned by TV-am children’s editor Anne Wood in late 1982. The series aired on TV-am in 1983 and part of 1984. The breakfast bean characters were devised by artist Richard Fowler.

You can see the moment the film was played again in these two clips....

Yorkshire Film Archive is a charity that preserves the moving image history of Yorkshire. Archive manager Graham Relton said ‘It was a pleasure to be able to assist the TV-am collection and to finally find out what was on the film. The film was in good condition, even after all these years and it was interesting to see Rub-a-dub-Tub.” 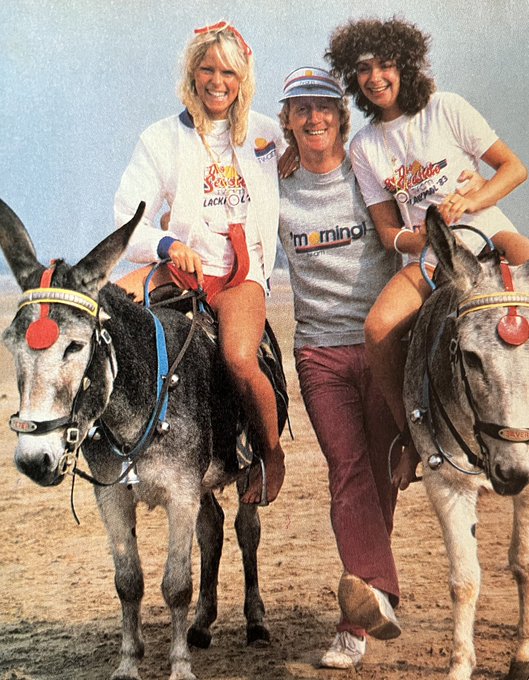 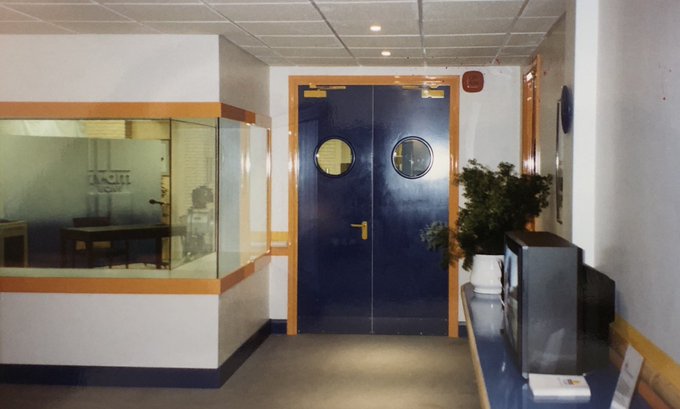