An original fibre glass TV-am eggcup is one of the main attractions at an exhibition about post modern architecture at the Sir John Soane’s Museum in London. 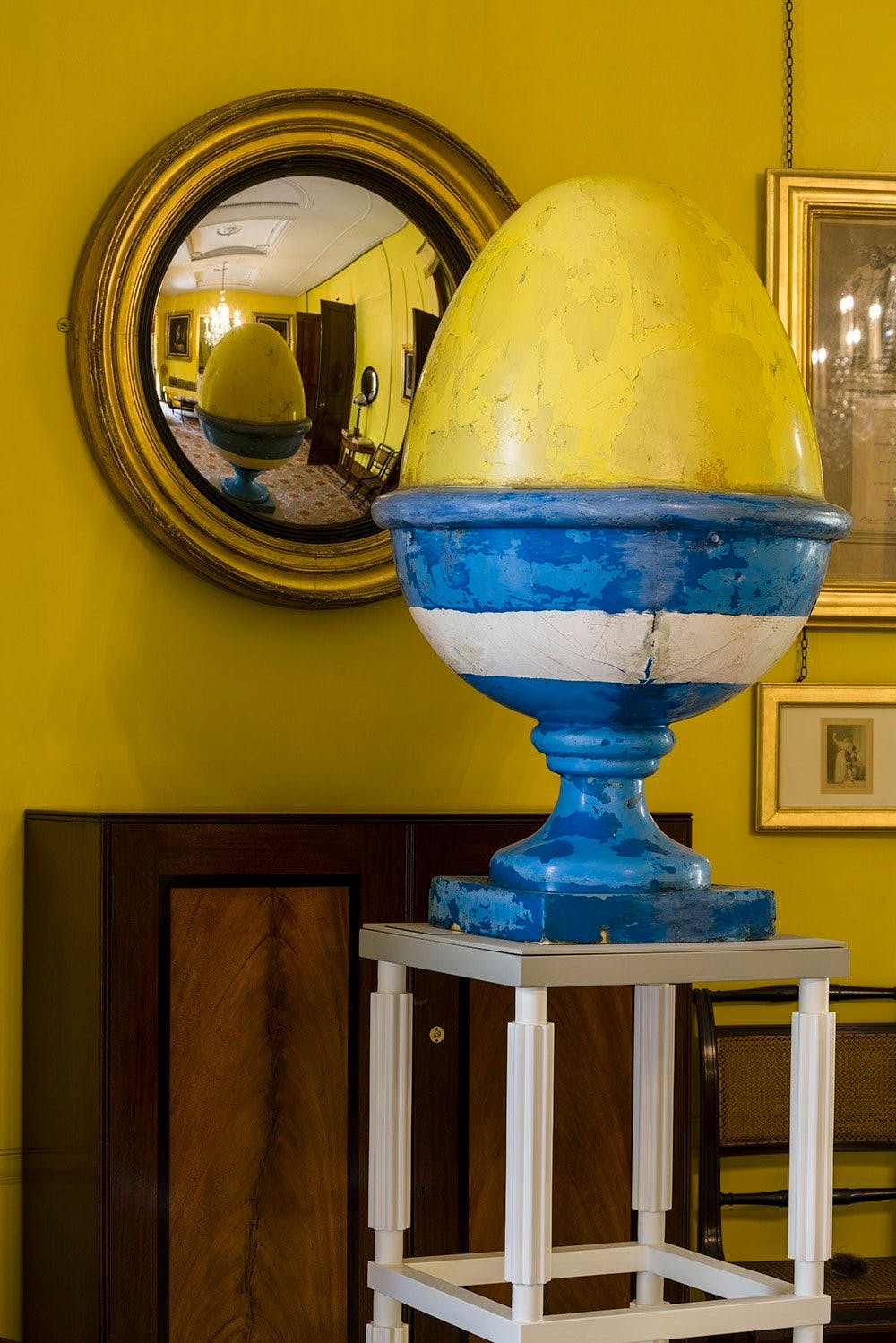 A special display features the work of architect Sir Terry Farrell and includes sketches, a model and an original chair from TV-am’s reception area. 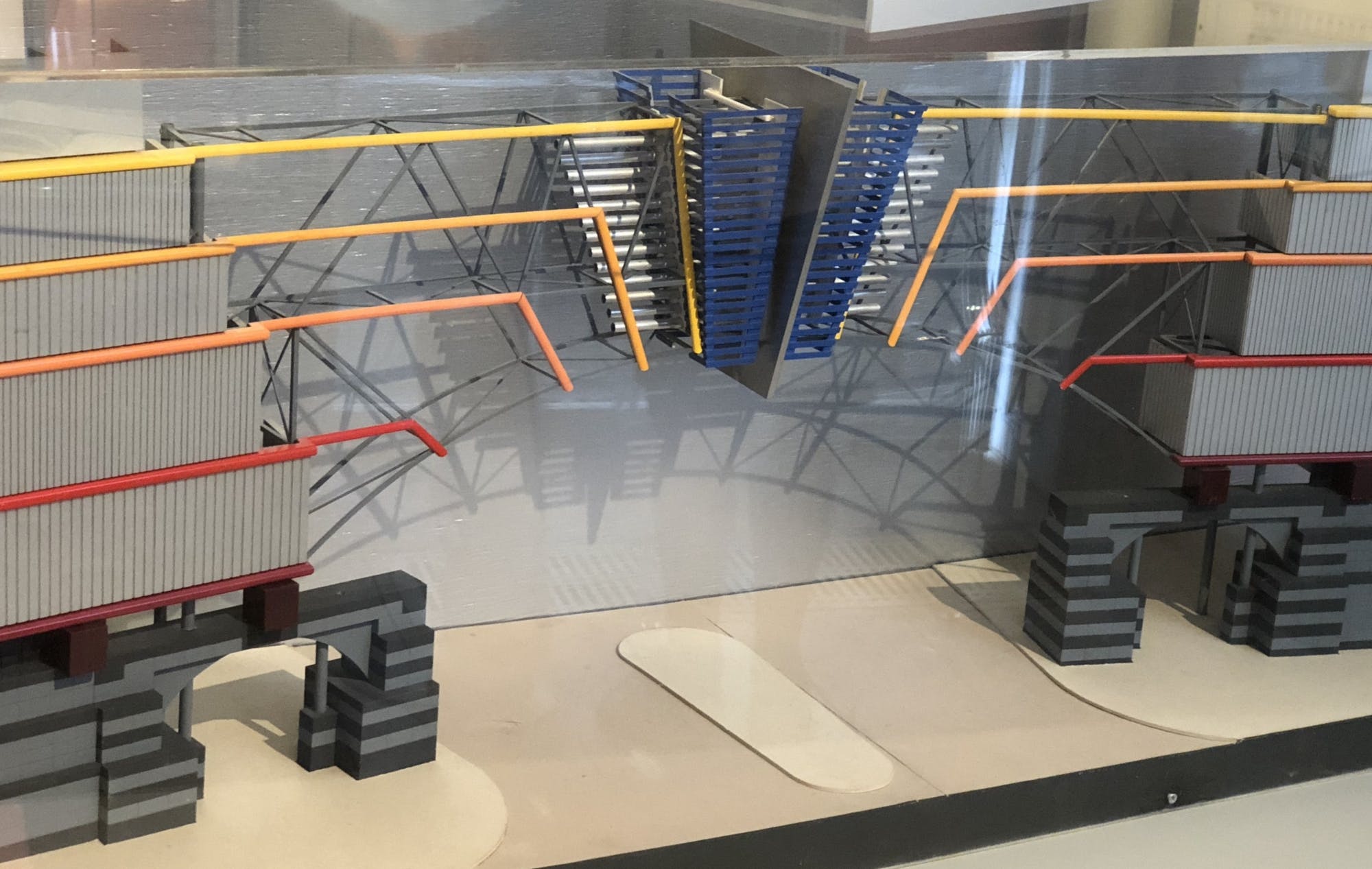 The eggcup was removed from the roof of the old TV-am building at Camden Lock during redevelopment work and was auctioned off at Christie’s. The winning bidder was Sir Terry Farrell himself and he normally displays the eggcup in the reception area of his offices in London. The eggcups symbolised the home of breakfast television. There were a dozen eggs on the roof overlooking the canal. In an interview for a book accompanying the exhibition, Sir Terry Farrell explained how he paid for the eggs himself because the TV-am founders were not keen on the idea. However the eggs made the building world famous and TV-am used them as a copyright caption at the end of every morning’s programmes, adding a new egg each year. 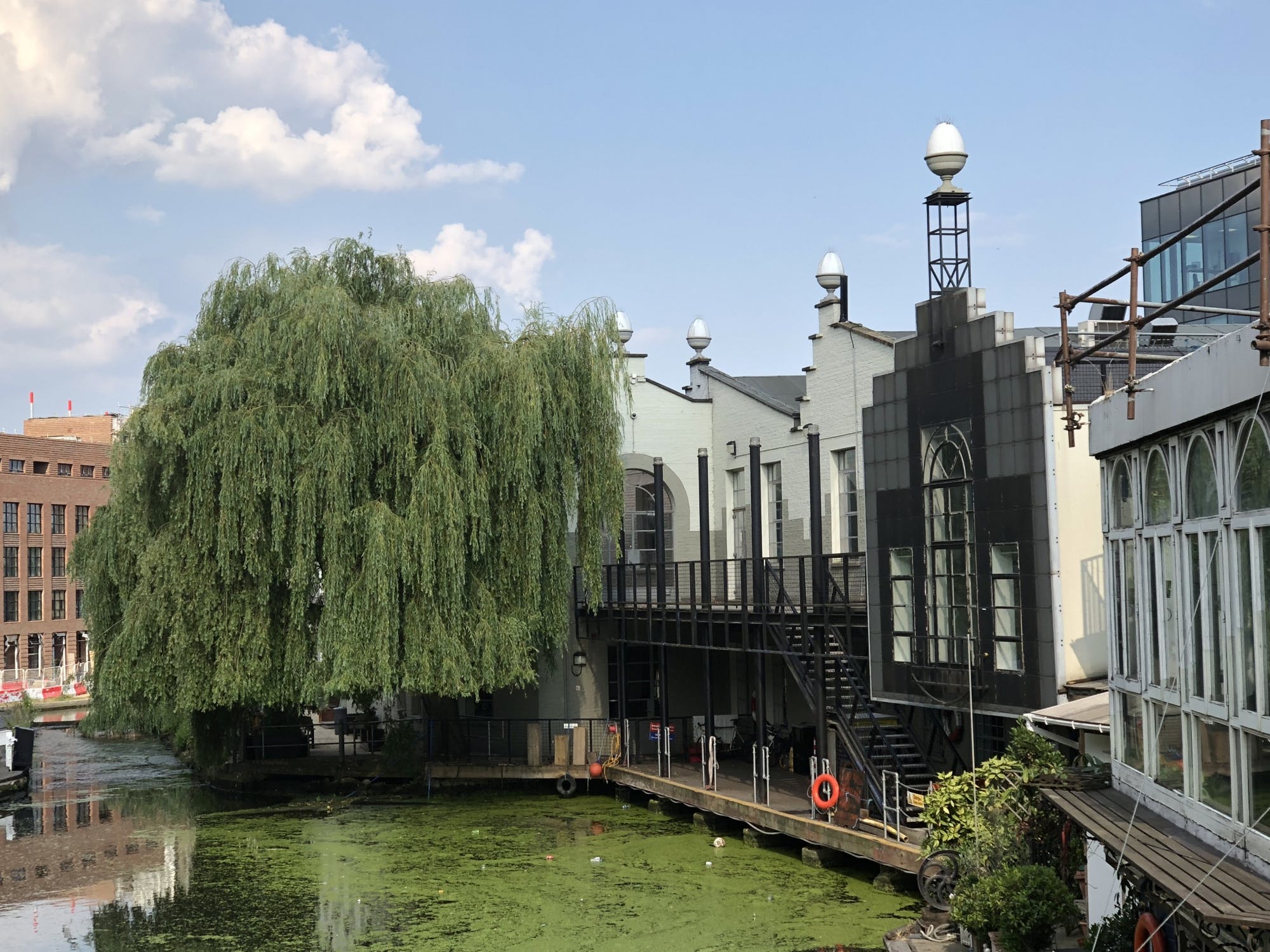 The exhibition “The return of the past - Postmodernism in British architecture” runs until 26th August 2018 at the Sir John Soane’s Museum in London. 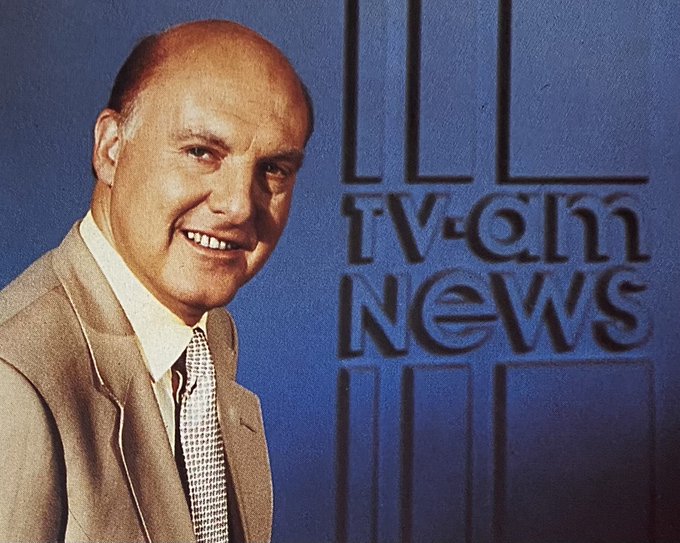